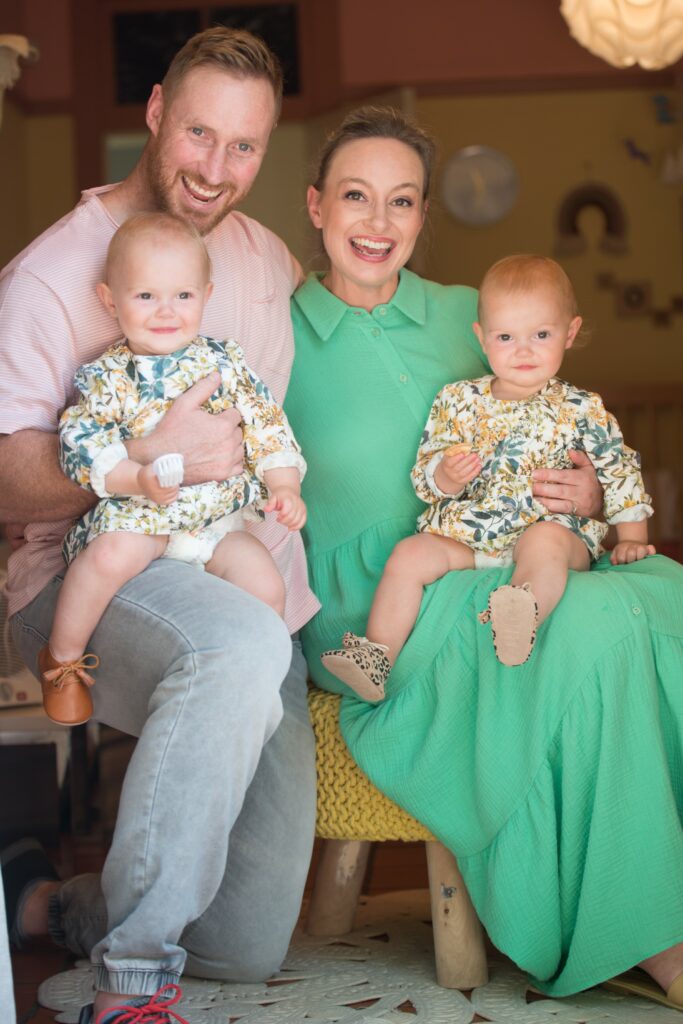 On the 29th of May 2020, our lives changed forever when our twin daughters, Stevie-Mae, and Lily-Jean, were born.

For years, we had longed to be parents and we finally were. We could not have been more in love with our two precious girls.
Little more than a year later, Stevie-Mae passed away in her sleep. We lost a daughter, and our darling Lily-Jean lost her sister.

In the months prior to this tragedy, both our daughters had been diagnosed with epilepsy after multiple seizures. Stevie-Mae’s passing, our doctors told us, was likely due to something called SUDEP (Sudden Unexpected Death in Epilepsy). 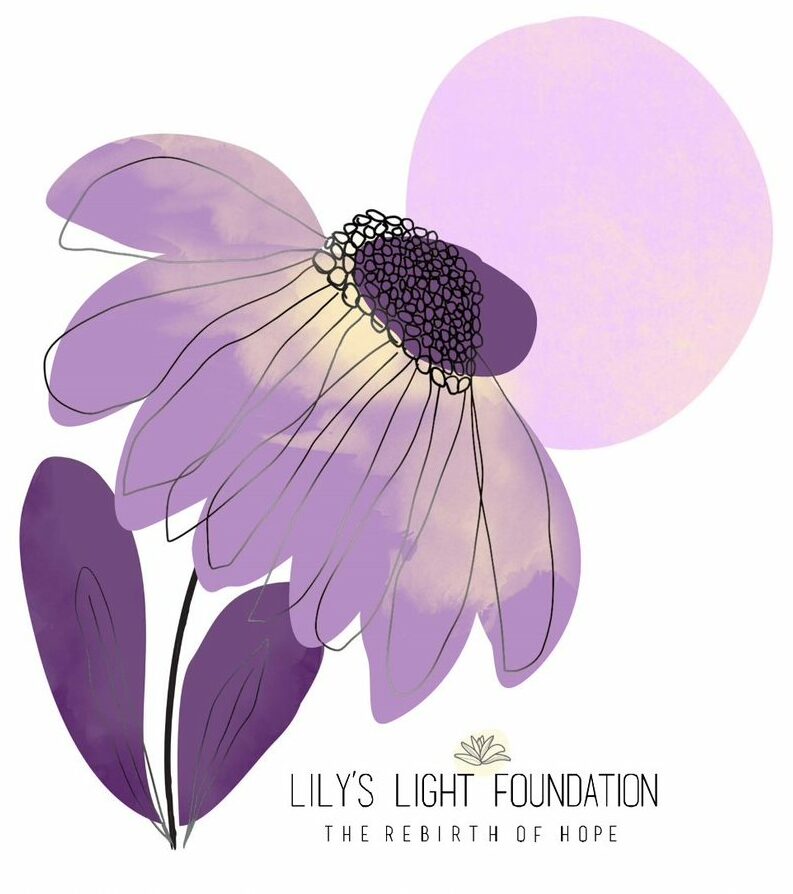 What was perhaps most devastating for us about Stevie-Mae’s passing were the unanswered questions. Why did this happen to her?

In addition to being in the depths of grief over the loss of our Stevie-Mae, we were also terrified of what this meant for Lily-Jean. This set us on our journey to understand why we lost our daughter. Genetic sequencing revealed that our twins have Dravet Syndrome, a rare, drug-resistant iteration of epilepsy that takes hold of an otherwise healthy life.

The signs of Dravet Syndrome in our Stevie-Mae had gone unnoticed, but her passing has given her sister a fighting chance. This now becomes Lily-Jean’s story.

Through our courageous daughter, we hope to create awareness about Dravet Syndrome so that it may never go unnoticed again. We have a long road ahead of us as we grapple with this disorder, but Lily-Jean is a fighter. This will become a digest of how she takes on this uncommon, drug-resistant, and refractory enemy.

One of our daughters saved the other. We hope that Lily-Jean’s story might do the same for others. 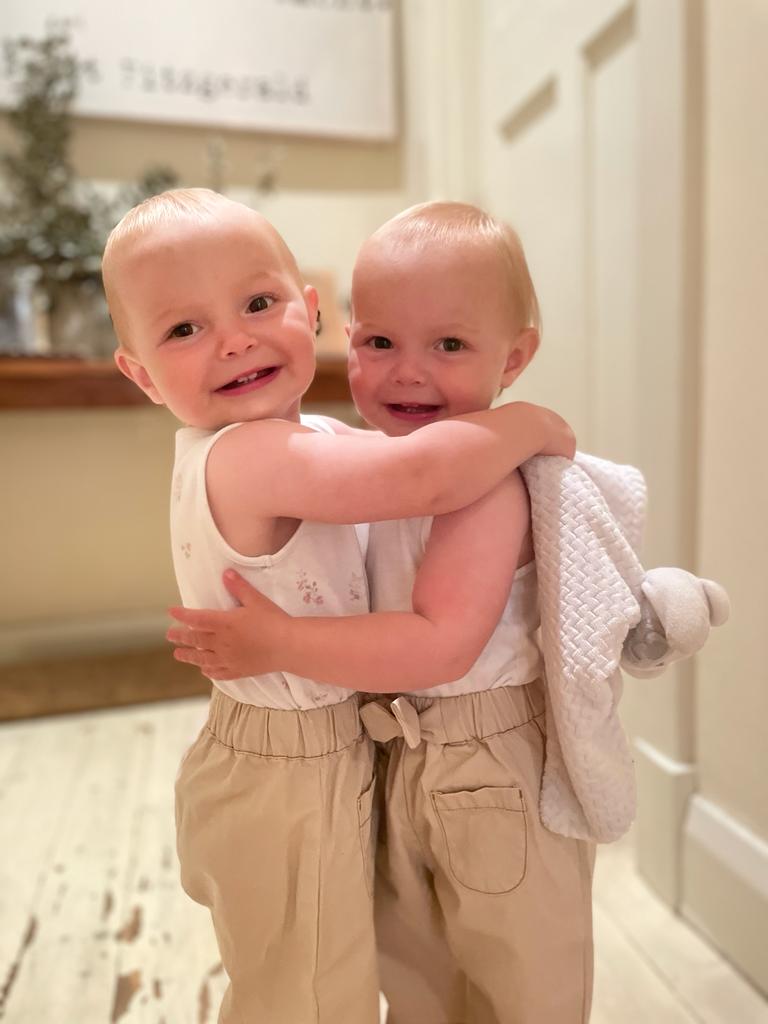 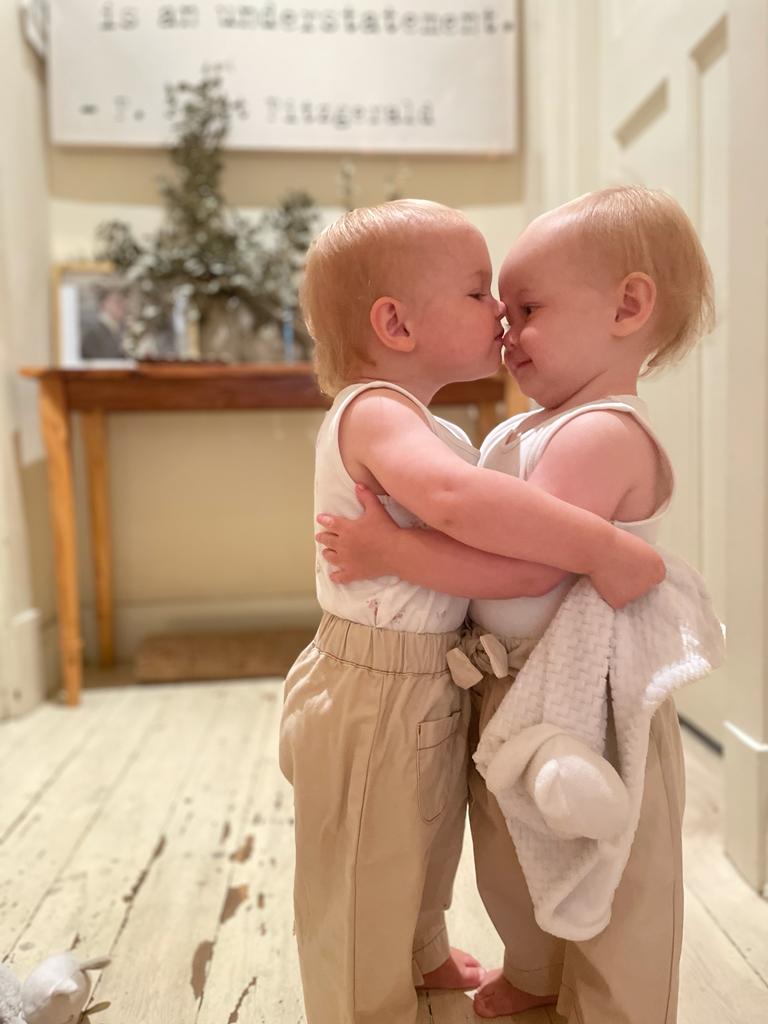 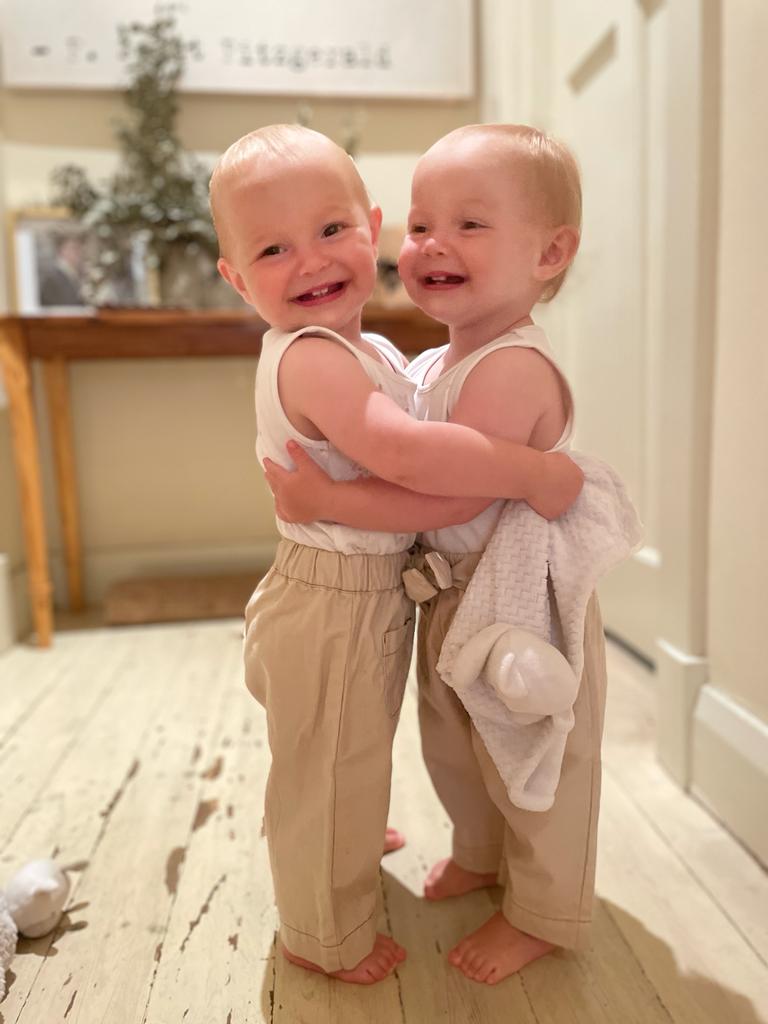 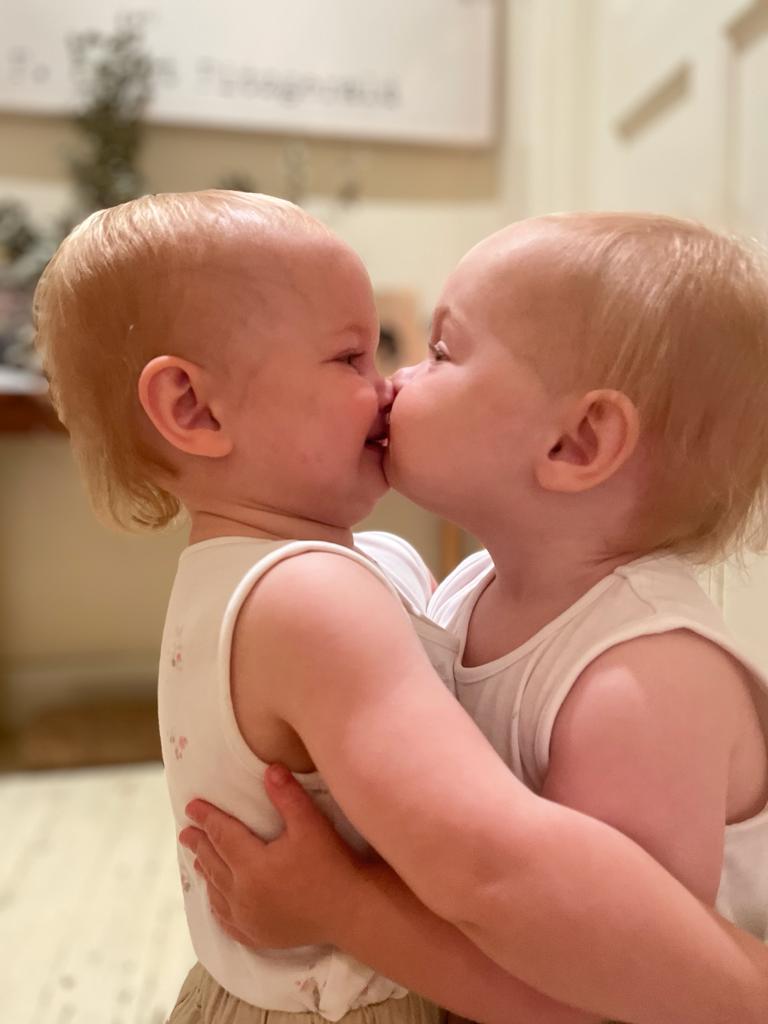 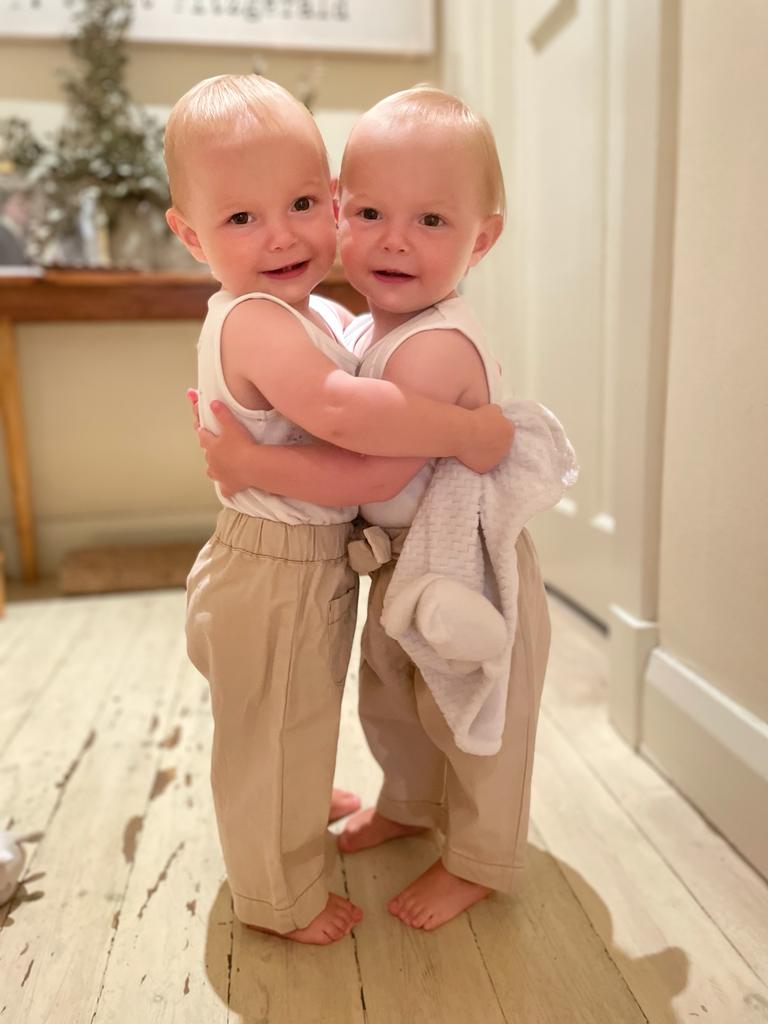 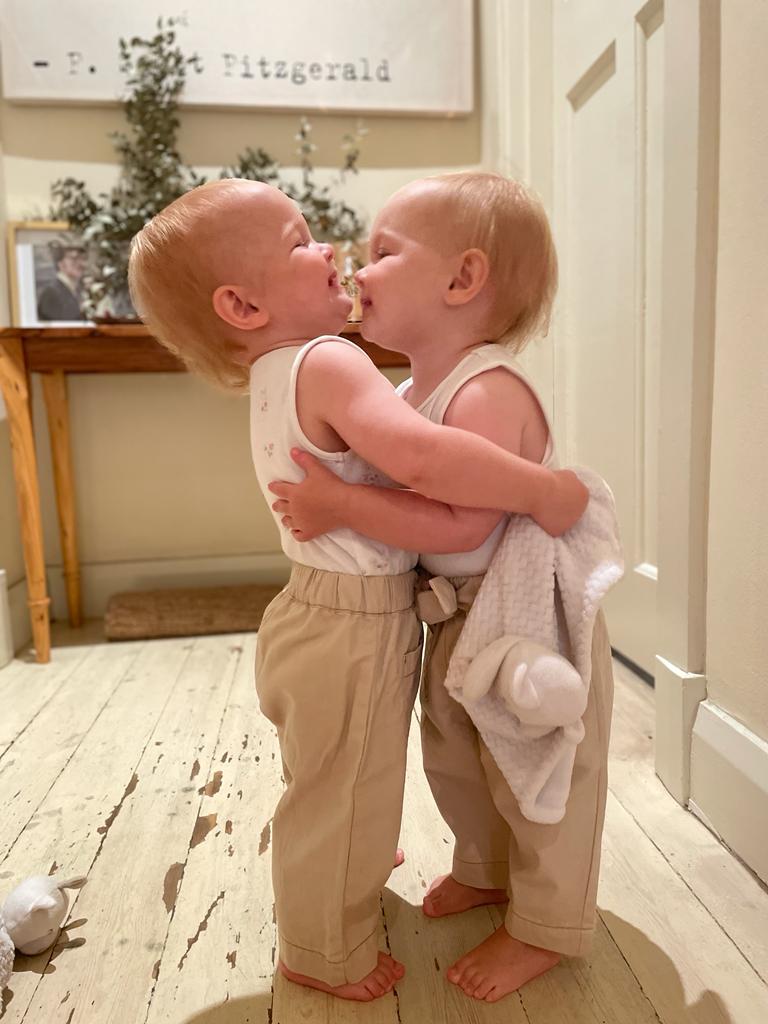 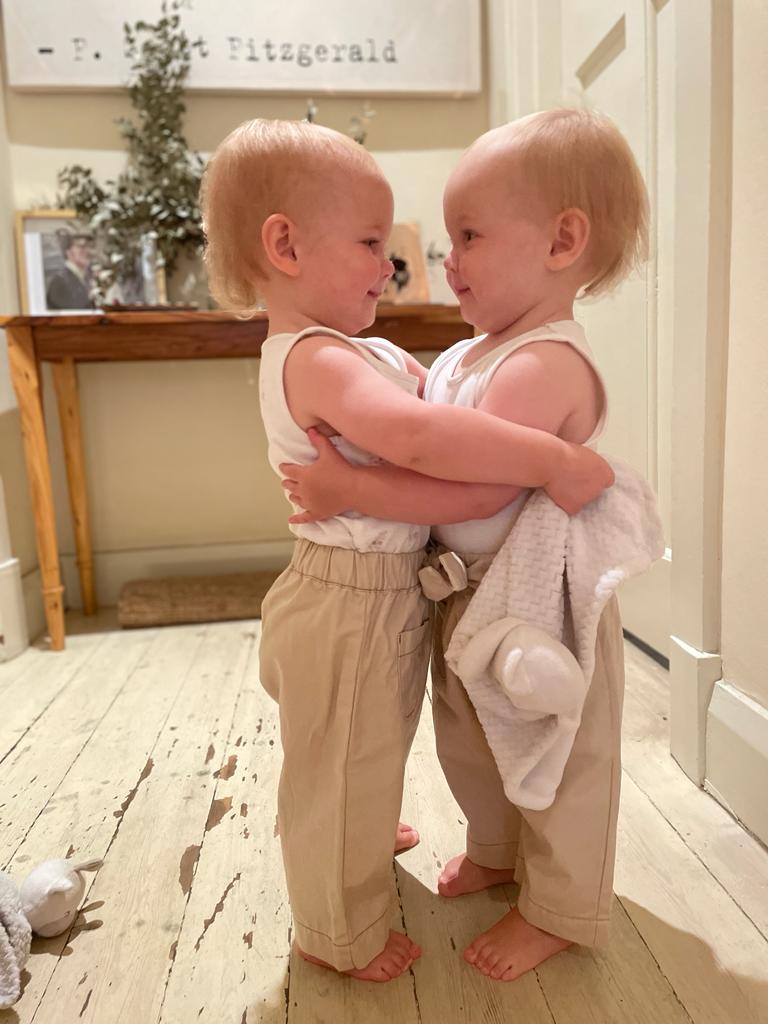